A pure peer-to-peer (P2P) system is a decentralized network architecture that allows participants to find each other and directly communicate and share information without needing an intermediary such as a centralized server and tracker. It is pure because some peer-to-peer networks are hybrid with some centralized elements, and others are private joined on an invite-only basis. However, most P2P are public and permissionless such as the Bitcoin network. More on this later.

Traditionally, clients request content, and the request goes through a central server to serve the content. P2P networks are an alternative to traditional client/ server acting instead as both servers and clients: providing the service or infrastructure and the requested content or resources.

P2P network participants are equal and work as peers with the same set of rules, hence the name peer-to-peer. The pure P2P model has faster downloads and more capacity to handle large requests, taking pressure off servers that would traditionally crash in an overload situation. It is also decentralized, scalable and fault-tolerant.

P2P technology existed way before the 1990s, but it was popularized when Shawn Fanning, the founder of Napster, a music file-sharing website, launched a hybrid peer-to-peer system designed to allow users to share and download MP3 music files for free. Clients first connect to the Napster server network before contacting other peers. Then they broadcast MP3 files stored on their hard disk and download MP3 files from other clients, a tit for tat approach.

Napster, Groove, and Magi are other examples of hybrid P2P file-sharing networks, while Gnutella and Freenet are examples of pure peer-to-peer. BitTorrent is currently the world’s biggest peer-to-peer network. Users can download their torrent client software for Windows, Mac, and Android devices, allowing clients to share files on the network using their own resources.

While peer-to-peer technology is commonly associated with the illegal activity of sharing copyright material, it has many other legal applications. For example, it has played a significant role in the existence of Bitcoin, a peer-to-peer electronic cash system as its anonymous founder Satoshi Nakamoto described it.

Peer-to-peer systems have numerous applications, one of which is cryptocurrency. The founding principle of cryptocurrencies led by Bitcoin is decentralization. Cryptocurrencies operate without the control of a central authority, thanks to peer-to-peer and blockchain technologies.

Peer-to-peer technology powers the Bitcoin network, consisting of clients (nodes or computer devices) that connect and talk to each other to validate bitcoin transactions. The transactions are recorded in a public ledger known as the blockchain, distributed among all network peers making data validation and storage decentralized.

The Bitcoin protocol ensures that everyone follows the same rules preventing participants from cheating or acting in bad faith unless an entity gains 51% control of the network. In this case, it would result in a 51% attack which would comprise the security of the Bitcoin network. However, Bitcoin is highly decentralized, and the probability of this happening is near zero.

To participate in the Bitcoin network, clients need to download the Bitcoin client protocol, the Bitcoin core, which contains a wallet, a copy of the blockchain, and all the rules that govern the network. Clients use their own resources such as computing power and storage space to maintain network security and validate transactions. In return, they receive monetary rewards from newly minted bitcoins plus transaction fees.

Peer-to-peer technology is a distributed network of nodes or computer devices that use their own hardware resources to process and store data and share it directly without a central authority. P2P is one of the contributing factors today in the advancement of Web 3.0, based on the idea of community-governed decentralized applications. 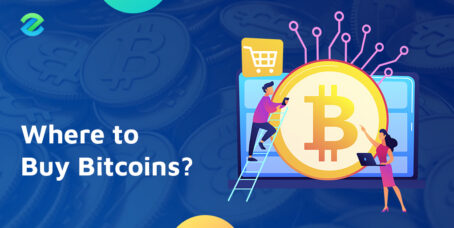 Where to buy bitcoin, the best places to buy it for beginners

Best easiest and cheapest ways to buy bitcoins. How to buy and sell Bitcoins? Exchange Crypto and Bitcoins. Zam Wallet — Buying bitcoin and other cryptocurrencies has never been easier! 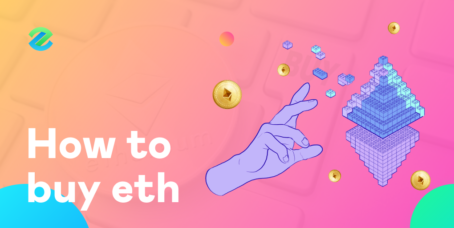 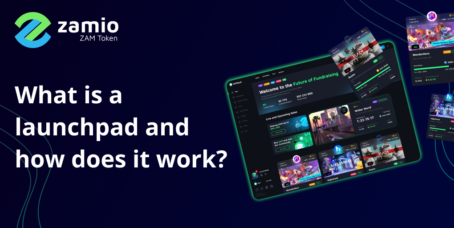 In this article we define crypto launchpads and explain the different models of fund rising for early stage crypto projects.