Who is Satoshi Nakamoto?

Satoshi Nakamoto, a pseudonym name, is the founder of Bitcoin, and his identity remains a mystery up to this date. His journey started in 2008 when he published his revolutionary invention online in a whitepaper, describing the first decentralized digital monetary system. With the help of the developer community, while remaining anonymous, Satoshi successfully launched the system in 2009 and executed the first bitcoin transaction with a developer named Hal Finney. In April 2011, Nakamoto sent a farewell email to fellow developers in which he made clear he had “moved on to other projects”. He disappeared ever since. Still, no one knows who is behind the personality of Nakamoto, a person or a group of people.

What Did Satoshi Nakamoto invent?

Nakamoto aimed to create currency without control from financial elites. The white paper titled, Bitcoin: A Peer-to-Peer Electronic Cash System, introduced a brand new decentralized system powered by blockchain technology. It allowed online payments to be sent directly from one user to another without the need to trust a third party. Transactions would be tracked, recorded, and saved on a public and distributed ledger known as the blockchain, secured by cryptography.

According to official information, Nakamoto created Bitcoin based on an idea from the Chinese scientist Wei Dai, who described the principle of cryptocurrency in 1998. In a paper called b-money, an anonymous, distributed electronic cash system, he stated the concept of cryptocurrency systems. He also described money as that cannot be regulated. A new type of currency would use cryptography for security without control from a central authority.

Theories about the identity of Nakamoto

Some have spread the idea that Satoshi Nakamotos is a nickname for a group of people. This theory appeared because a group of computer scientists worked together closely to raise crypto on its feet at the early stage of Bitcoin. Two of these developers were Hal Finney and Nick Szabo.

A random system engineer had the same name as Nakamoto. In 2014 the world heard about Dorian Nakamoto, whose birth name was Dorian Satoshi Nakamoto. Then the American-Japanese developer received a wave of performances from the media. However, he later announced that he had nothing to do with Bitcoin. Those rumors appeared due to poor communication between Nakamoto and the journalists.

Finney was a member of the cypherpunk community, which strived to achieve a similar idea to Bitcoin. He has participated in Bitcoin development since his first transaction. Finney was suspected of being a Nakamoto, but he tragically died in 2014. It was discovered later that Finney lived near Dorian Nakamoto, and some people claim that he took this nickname.

Szabo was part of the same cypherpunk community as Finney. He worked hard on the idea of decentralized currency and invented a “Bit gold” a few years before creating Bitcoin. But Szabo always denied being Nakamoto and often referred to him as another person.

Another brilliant character who is a potential candidate to be Nakamoto is Australian businessman Craig Wright. In 2015 investigations by Wired and Gizmodo suggested that he could be behind the Bitcoin project. According to journalists, Craig provided digital signatures created with the cryptographic key associated with the first Bitcoin transaction. Then his evidence turned out to be fake because what he did could be repeated by anyone else in the Bitcoin blockchain.

In 1997 Back created a system called Hashcash, which Nakamoto interestingly referenced in his whitepaper. Moreover, he was one of the first researchers of digital assets alongside Dai, Chaum, and Finney. Adam was also one of the first to receive an email from Nakamoto. This fact created the theory that he could be Nakamoto, along with Szabo and Finney. In 2020, a YouTube channel called Barely Sociable claimed Adam is Nakamoto. However, Backs never confirmed it.

Several attempts have been made to discover the real identity of the name Satoshi Nakamoto, but none have been successful. Since we live in an era where attaining a private life is impossible, it is undoubtedly surprising that Satoshi Nakamoto has been a mystery for 13 years. 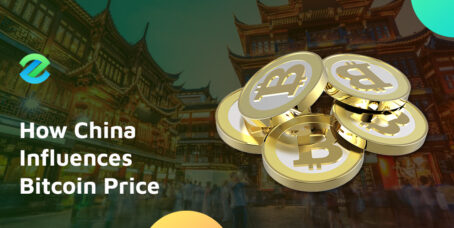 Since the inception of Bitcoin, China has negatively and repeatedly influenced the price of bitcoin on many different occasions. 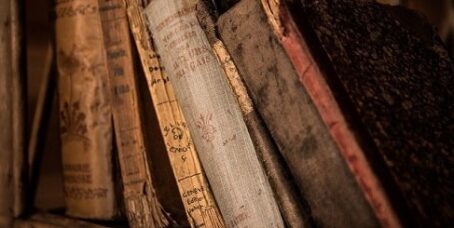 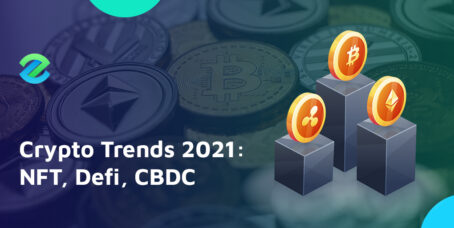 industries today, including finance, healthcare, IT, Fintech, Retail, and many more.