A 51% attack is a scenario in which the security of a blockchain network is compromised because a single entity or multiple entities working together possess 51% or more of the network’s mining potential. In that case, double spending is possible.

The attacker(s) cannot stop or undo the transactions of others, but they can halt the transactions from being verified, disabling the network. Moreover, it is unlikely for the malicious entity to be capable of taking cryptocurrency which hadn’t previously been in his possession.

As the network expands and the number of nodes increases, the 51 % attack scenario becomes less and less likely. Large networks such as Bitcoin are considered safe. However, smaller networks, such as Bitcoin Gold, have fallen victims to 51% of attacks in the past

A 51% attack is an attack on a blockchain launched by an entity possessing 51% or more of the network’s mining potential. 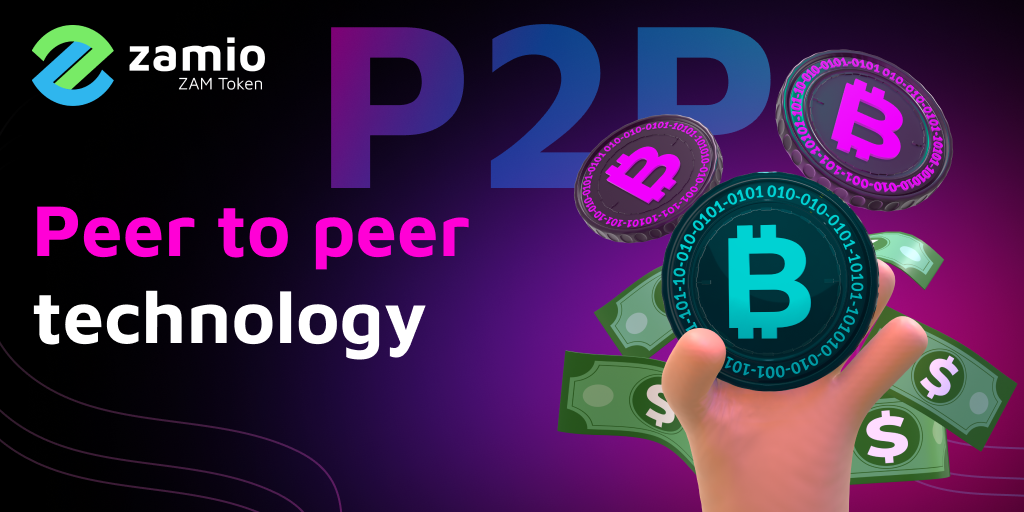