Jack Dorsey plans to integrate Bitcoin into the social network. The founder of Twitter is an ardent fan of BTC.

Their statements did not go unnoticed by Ethereum founder Vitalik Buterin.

In an interview with Bloomberg, Buterin said that their ideas are not likely to succeed.

According to him, Twitter’s plan most probably would not work. He pointed out that Bitcoin does not have the capacity to support services Twitter intends to introduce as Bitcoin was not designed for this purpose.

“On Ethereum there’s native functionality that allows you to essentially directly put ETH or Ethereum-based assets into these smart contracts, into these lock boxes, where there’s then arbitrary conditions that can govern how those assets get released,” commented Buterin to Bloomberg. “Jack is basically going to have to essentially create his own system that enforces those rules,” he added.

Moreover, Facebook’s digital currency, Diem, is not so popular with users. It has been met with doubt and lack of trust.

The founder of Ethereum noted that incumbents are often being disrupted by new up and coming startups, and the crypto industry is no exception. They have the potential to threaten and beat large established corporations.

Also, Buterin stated that it is unlikely that Bitcoin will be able to replace the dollar anytime soon.

“Even with the hypothetical collapse of the US dollar, I don’t think that even then Bitcoin will be able to provide the stability that businesses need.”

We will be keeping an eye! 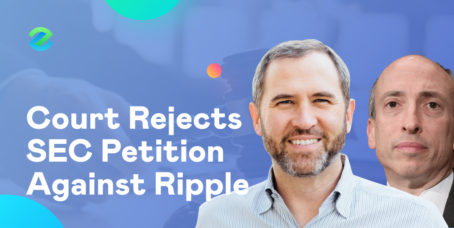 Another small victory for Ripple against SEC. 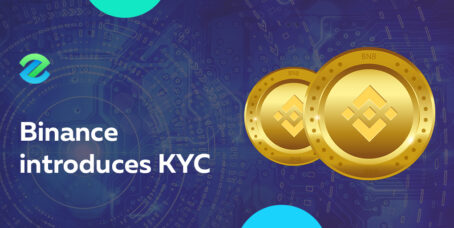 Recently, more and more countries have accused Binance of fraudulent activities. The platform is trying to adapt to all the new rules, and the last one was the introduction of verification. The crypto exchange announced this in the official announcement on the website. 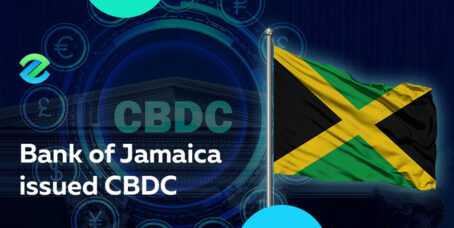 Jamaica is trying to keep up with other countries in the field of digital currency. The government decided to make the transition to a digital economy after the COVID-19 pandemic worsened the country's economy. Details in our article!