US lags behind global Bitcoin ETFs?

Securities and Exchange Commissioner Hester Pierce said the US is lagging behind global jurisdictions in adopting cryptocurrency exchange-traded funds (ETFs) and this is very worrying.

“I would never have imagined that I would be in this situation where we would not yet have approved one and other countries are moving ahead.” – said Hester Pierce during the (BTC) “Word B” conference.

Most countries like Canada already trade cryptocurrency ETFs. Bitcoin ETF 3iQ and CoinShares were launched in April on the Toronto Stock Exchange in April. The United States is still unsure whether to endorse such a trading instrument.

The SEC Commissioner is also worried that the country’s regulators will have to expand their powers in order to force the local crypto industry to operate under separate rules.

“We are not in charge of merit regulation, so we should not decide whether something is good or bad, the investor thinks about his entire portfolio, and sometimes we think in a one-off form about a particular product stands on its own, and we forget what people are creating portfolios “,

Last month, Hester Pierce suggested that authorities refrain from overregulating the crypto industry. But the commissioner also believes that clear rules are needed for this section of the market, as this will help improve the performance of the industry without breaking the law.

The Securities and Exchange Commissioner is a proponent of crypto, and has even been called the “mom of crypto”.

Regulators in the United States have postponed approval of crypto ETFs several times, while many countries have approved or launched Bitcoin ETF trading. 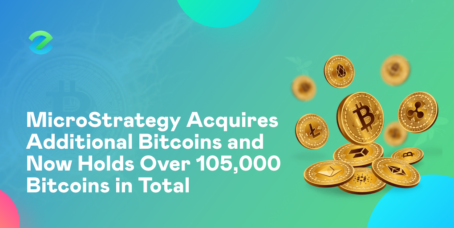 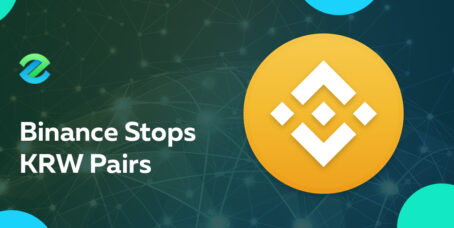 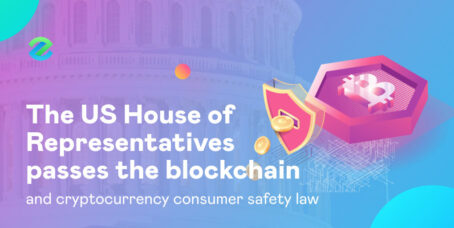 The US House of Representatives passed a bipartisan bill

The Consumer Security Technology Law should protect users and conduct research on cryptocurrency and blockchain.