Till Lindemann will sell his NFT tokens

German vocalist of Rammstein Till Lindemann released an NFT collection featuring videos and images he had taken at the Hermitage museum earlier this year.

By doing so, Lindermann violated his contract, according to the museum. Representatives of the Hermitage said that in May this year, Till Lindemann was allowed to film a video for the song of the City of Beloved in the museum. However, they stressed that the contract stated that the material from the filming can only be used in the video. They did not give permission to sell images on NFT platforms.

Museum representatives said that when the musician’s NFT project was just announced, they sent a warning, but received no response.

“The Hermitage is probably one of the first museums in the world to face the unfair use of its name and works in the field of NFT,” said representatives of the museum, they also added that a “dirty game” was beginning.

We will follow the development of the situation and keep you informed! 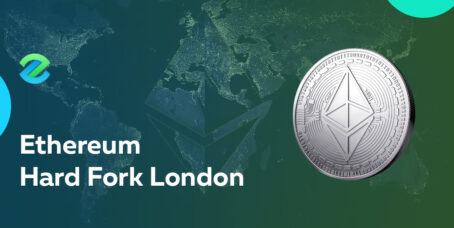 Ethereum, the second largest cryptocurrency by market cap, carried out the largest update of network parameters in the history of blockchain on August 5, 2021. This update is called the Ethereum London hardfork. Details in our article! 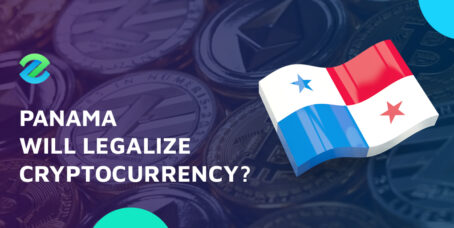 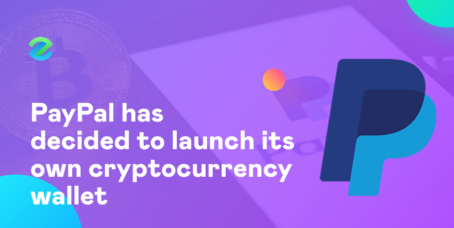 PayPal has decided to launch its own cryptocurrency wallet

PayPal has decided to launch its own cryptocurrency wallet. This is very significant news for the world of cryptocurrencies. Read more in our article.