Good news. On September 7, a law on bitcoin as the country’s official currency came into force in El Salvador. And now Panama is going to recognize Bitcoin and Ethereum. Congressman Gabriel Silva announced the bill on Twitter.

The country has submitted a bill on the recognition of cryptocurrencies as means of payment. The government decided to take this step in order to show the transparency of the financial system, as well as increase jobs and attract investment. Citizens will be able to pay for services in Panama. At the same time, the government of the country does not force businesses to accept cryptocurrency, everything will be at the discretion of sellers and buyers.

In addition, the government wants to invest. 10% tax on income from crypto assets.

The bill was developed by experts in the field of cryptocurrencies, industry, technology, in addition to this, citizens of the country took part. Also, the government took into account the principles of the FATF. 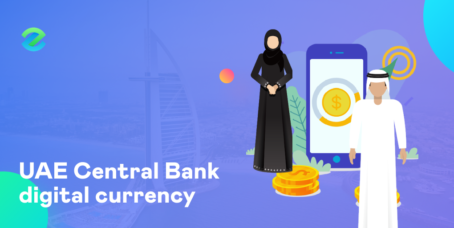 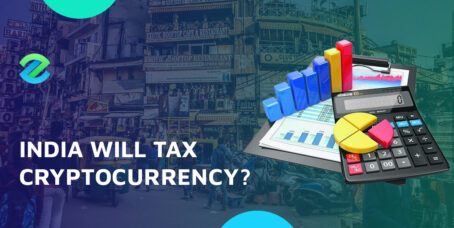 The Indian government has decided not to ban cryptocurrency, but to tax it. Details in our article! 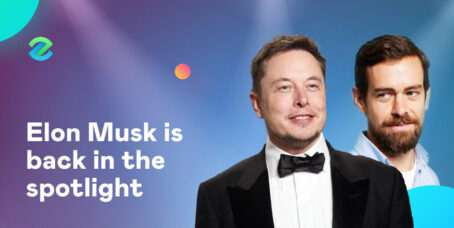 Elon Musk is back in the spotlight

Jack Dorsey invited Elon to speak and express his opinion on cryptocurrencies and recent events.