We all know that the founder of Twitter Jack Dorsey is an ardent supporter of bitcoin.

And today users could see such a funny picture that the hashtag #eth began to automatically display the Ethiopian flag as a “logo”.

Everyone thought the Twitter founder was trolling Ethereum. Because he is convinced that Bitcoin is the only national currency on the Internet and there is no better BTC. Bitcoin even has its own social media icon. Jack Dorsey has denied buying ETH and other altcoins.

The hashtag #eth caught the attention of the official Olympics account, and a tweet was posted “Nice to see @jack and the crypto community supporting #ETH athletes”

One of Crypto Cobain’s influencers on Twitter also laughed at the situation and wrote to his followers “HAHA” and “this is great.”

Sean Culkin, an NFL footballer, was surprised by this and wondered why many users don’t understand that this is trolling. It is important to note that the athlete is converting his entire 2021 salary into bitcoins.

Have you seen this joke? 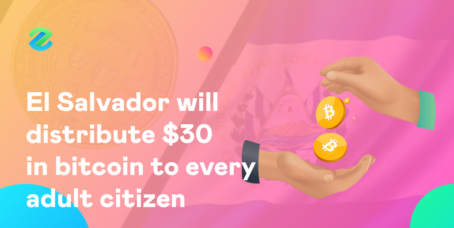 Nayib Bukele announced that all adult citizens of the country will be given $ 30 worth of bitcoin. 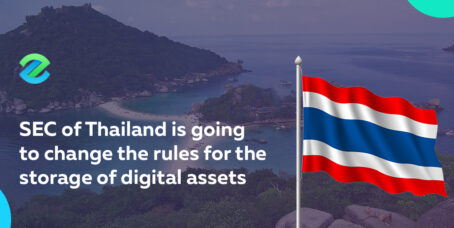 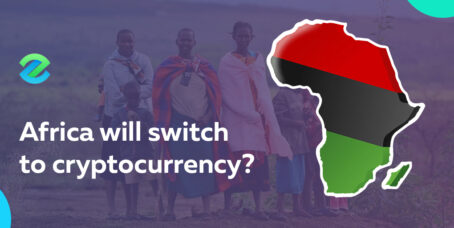 Africa will switch to cryptocurrency?