In response to a need for individuals to share data in secret without any third party invading their privacy, Ciphers came into existence. In cryptography, they are a basic aspect — the science of safe interaction.

Cipher works by converting plaintext (the message the sender intends to encode) into a ciphertext – the encoded text that can be securely transmitted to the recipient. In order to retrieve the plaintext the recipient must then use an extra snippet of data — typically known as a "key."

Before commencing the interaction the key is consented to by the sender and the receiver and a decent cipher must generate a ciphertext that is very hard or impossible to decipher without knowing the key.

Classical ciphers are those that relied on pen and paper and were now displaced through a far more efficient system of machine-assisted security features.  The most common types are substitution and transposition ciphers.

The development of electromechanical encryption devices like the Enigma machine, in the mid-20th century, had somewhat extended their usefulness until the corresponding decryption devices such as the British bombs were introduced.

Ever since new cryptographic ciphers have surfaced that are so computer-intensive that only the use of computers can efficiently encrypt, and decryption with some of the most potent available machines is cost-prohibitive.

In order to ensure the continued operation and high security of their networks, Cryptos increasingly rely on cryptography tools, including ciphers.

An algorithm to encrypt and decrypt data is a cipher. 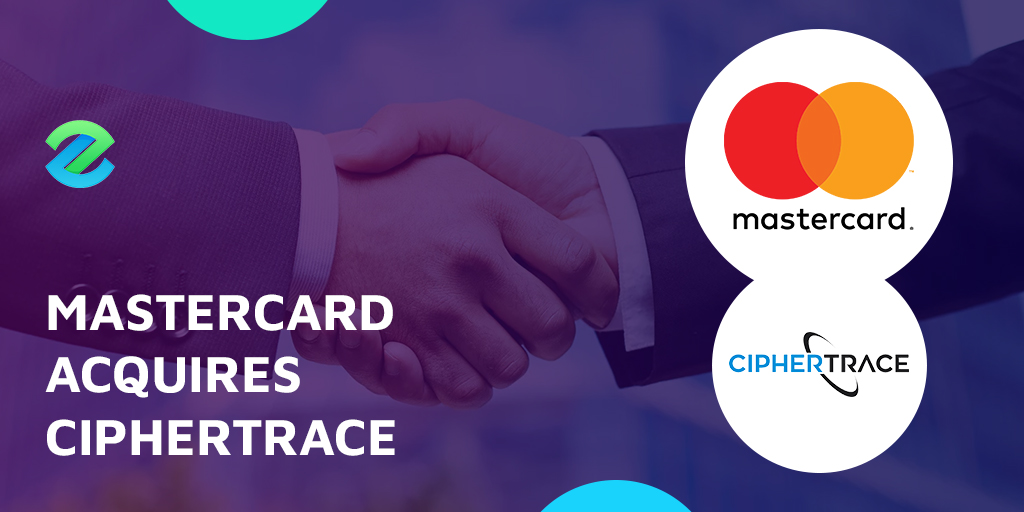