Blocks are files that hold transaction data. In a blockchain, these blocks are connected to each other consecutively through hashes. Every new block added to the chain, except for the first block on a blockchain referred to as the genesis block, must contain the hash of the previously mined block. This technology makes it almost impossible to alter the transaction records because if a hacker would have to modify even just one block on the distributed ledger, he/she would have to modify every single block on the entire chain. This makes security breaches highly improbable.

Along with the hash of the previous block, each block also contains information about the transaction and a timestamp. 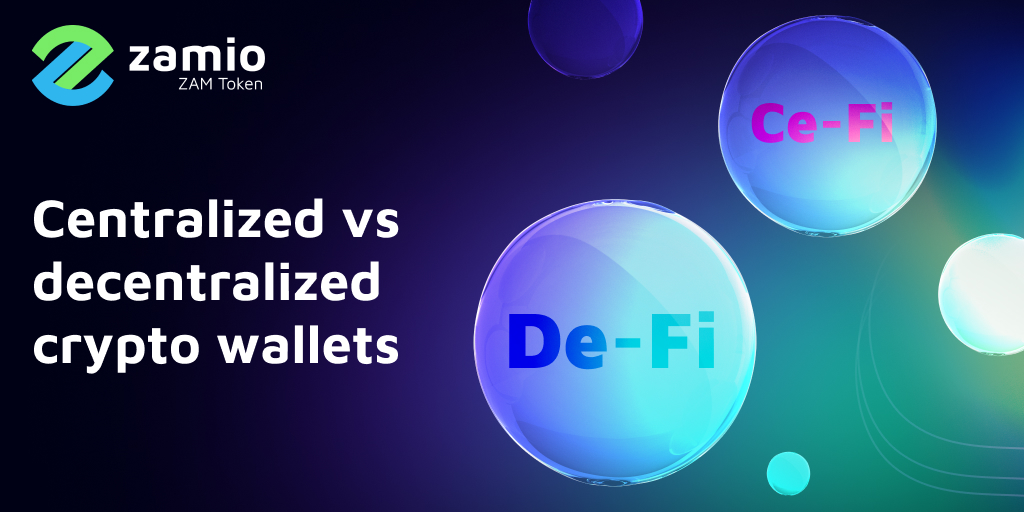 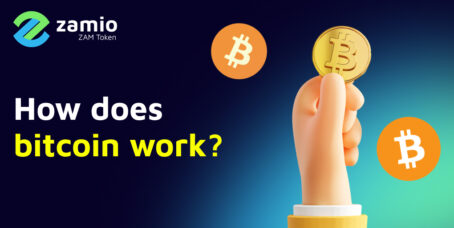 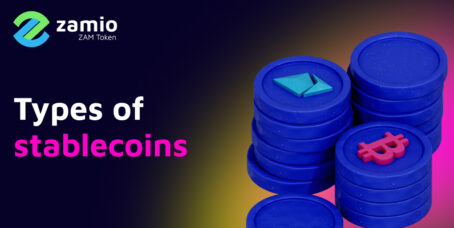 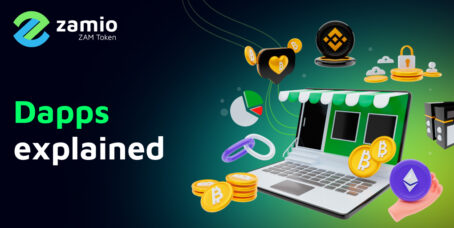