What is Block Reward

A block reward is the reward given to a miner when he/she succeeds in verifying a block before anyone else. If two miners succeed in validating the same block at the exact same time, only one miner, who has done more elaborate validation work achieving a longer chain, would be rewarded. The other chain would be discarded, and its blocks would be denoted “orphan blocks”. The reward consists of the block subsidy and transaction fees. A block subsidy represents the bulk of the reward, and it consists of recently created cryptocurrency.

Bitcoin’s block subsidy is halved once every time 210,000 new blocks are mined. Despite the reward decreasing in half, miners are still motivated by the reward due to the price increase of the cryptocurrency itself. When Bitcoin was first launched, mining for the cryptocurrency was possible on regular computers, but today mining requires substantial computing power and consumes extensive amounts of energy. When the maximum supply of Bitcoin is reached i.e. when all 21 million bitcoins are created, miners would likely resume validating transactions, but would be rewarded only with the transaction fees.

A block reward is the reward given to a miner when he/she succeeds in verifying a block. 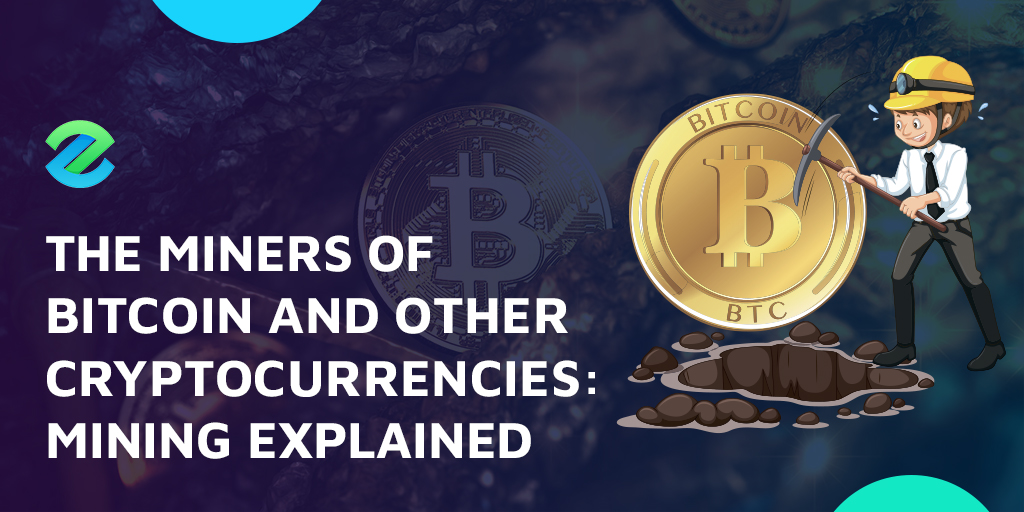 The miners of Bitcoin and other cryptocurrencies: mining explained

To understand mining and the role of miners, one should understand the underlying technologies powering the Bitcoin network.