Bitcoin is a digital cryptocurrency based on blockchain technology. Blockchain technology is a distributed ledger technology. It is distributed because records of transactions are held on all nodes within the network rather than a single centralized database. This decentralization feature allows users to make transactions between each other directly without the need for an intermediary. This is possible because transactions recorded on the blockchain are immutable. When a transaction occurs, it cannot be modified or deleted. Transactions are recorded only if all the nodes agree on the transaction through a consensus mechanism. This makes the system very secure. Therefore, you don’t need to trust the other user; you just need to trust the algorithm.

Bitcoin is sometimes also used to refer to the blockchain the digital currency lives in and sometimes to the protocol, now renamed Bitcoin Core.

Bitcoin was born in 2009 by a person or group of people under the pseudonym “Satoshi Nakamoto”, and since then the digital currency has drastically grown in value. It currently ranks as the cryptocurrency with the highest market capitalization in the world.

Bitcoin is a digital cryptocurrency based on blockchain technology. 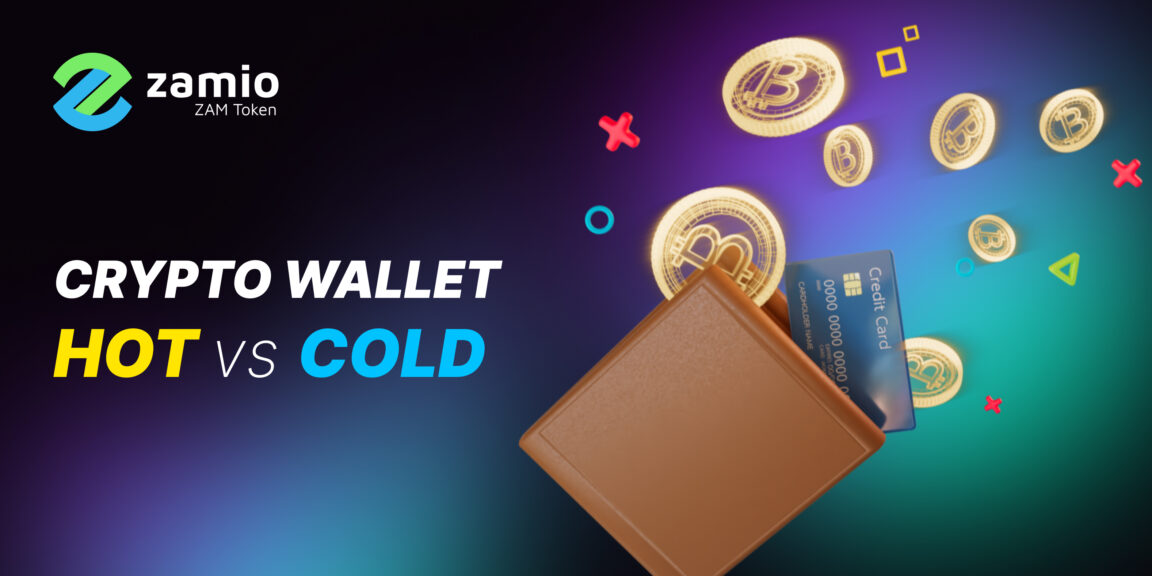 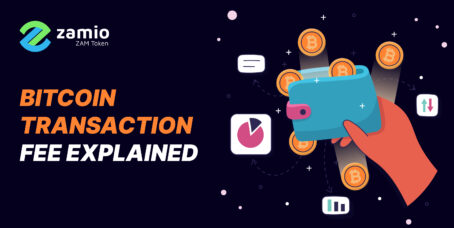 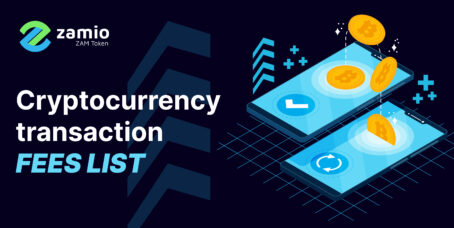 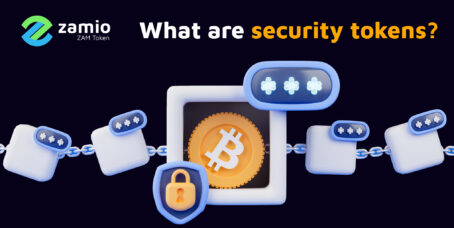