What is Bitcoin core

Bitcoin core is an open-source software that allows users to become part of the Bitcoin blockchain network. It was first released as “Bitcoin” by “Satoshi Nakamoto”, but since then has been continuously evolving. The code is accessible via Github, which allows a community of developers to constantly revise and improve it.

By using Bitcoin core and running the software, a user becomes a node and is provided with a Bitcoin wallet.

Bitcoin core is an open-source implementation software that allows users to become part of the Bitcoin blockchain network. 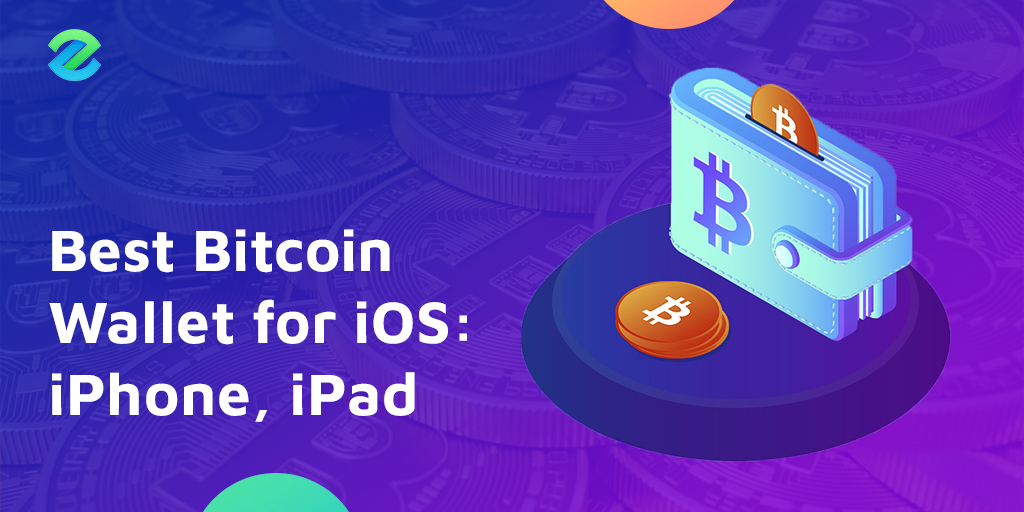 Wondering which are the best iPhone Bitcoin wallets? Download Zam Wallet and use it on your iPhone and iPad. This is a guide to iOS crypto wallet.