Airdrops typically function by requiring users in a predefined time to hold a certain number of tokens in a publicly found wallet also known as snapshot time. The airdrop token project would then distribute the token accordingly using the snapshot.


Airdrops' effect allows users to broaden their holdings, raise awareness and about the token, and earn a successful dividend (of their previous holdings). In exchange for easy actions such as sharing news, referencing friends, or downloading an app, many airdrop campaigns run with mechanics, such as getting coins or tokens.

A marketing campaign to share a particular cryptocurrency or token with the public audience. 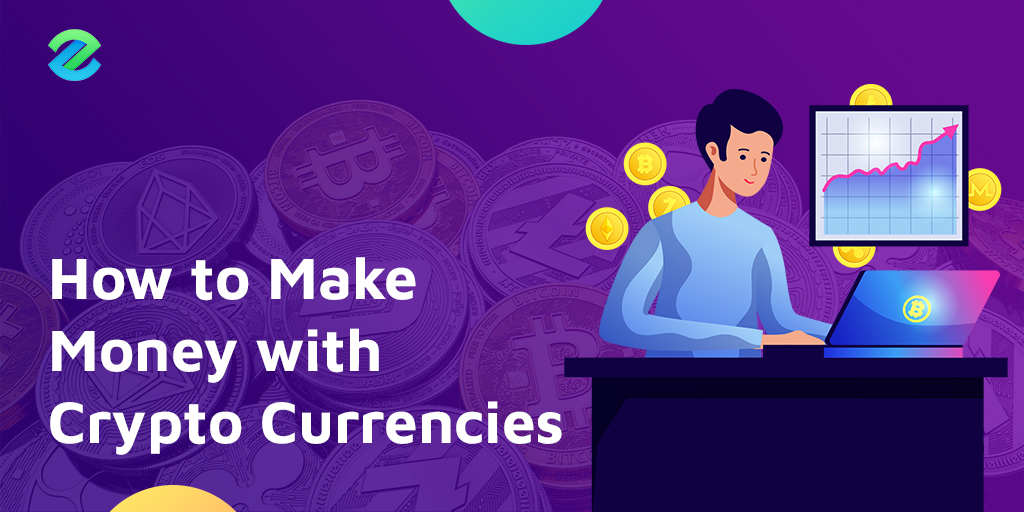 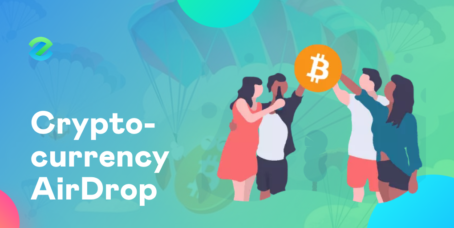 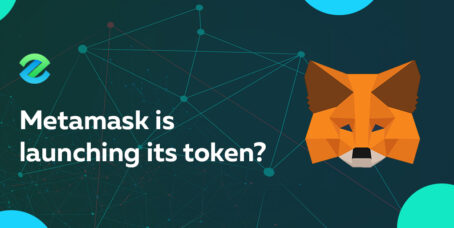 Metamask is launching its token?