What is ICO cryptocurrency, and how does it work?

What is an ICO?

The initial offering in the crypto market is the funds raised for the first time from the general investing public in exchange for digital assets such as coins or tokens. Initial coin offering (ICO) is a method by which crypto startups raise capital from the public to finance the development of their blockchain-based projects.

An initial coin offering (ICO) is similar to the initial public offering (IPO) of corporations that sell shares to raise funds. However, with ICO, an investor gets a coin or token without receiving a dividend or ownership claim on the startup assets. These types of coins or tokens are issued and classified as utility tokens, which means that the holder can redeem them for products and services offered by the project. The investor can also benefit from the token price appreciation, realizing a capital gain on investment.

Nonetheless, a new class of tokens has emerged called security tokens. Investors who hold such tokens may be entitled to a dividend and ownership claim similar to owning a share or stock in a public company. Security tokens must get approval from the U.S. Securities and Exchange Commission (SEC) to comply with regulations. Any tokens classified or seen by regulators as securities and do not get reviewed and approved are subject to legal consequences.

An example is Ripple, a crypto project, where the SEC filed a lawsuit arguing that it engaged in illegal activity by distributing unregistered securities. Cryptocurrencies that are classified as securities must legally meet the Howey test. If they don’t, like Bitcoin, then they may be classified as a community and therefore are not required to register with the SEC. ICOs that do not comply with regulation are riskier investments than those which do.

Risks and rewards of ICOs

ICOs are unregulated, and with this comes risks and opportunities. On the on hand, startups can raise funds directly from investors without an intermediary and bureaucracies or needing to appeal to the elites in the financial industry. Project developers create a smart contract stored on the blockchain to initiate and facilitate the coin offering for investors. Investors send the funds to the smart contract and the smart contract, preprogrammed to execute orders based on predefined conditions, automatically dispense the locked funds on tokens to each party according to the agreement. The developers receive the funds in their wallets, and the investors receive the tokens in thiers.

On the other hand, the risk may outweigh the benefits for both project developers and investors. The craze of ICO started back in 2017 which managed to raise billions of dollars from investors. This method of raising funds has become fertile ground for scammers and fraudulent individuals launching their own ICOs and impersonating the ICOs of legitimate projects. Therefore, investors, especially newcomers to the crypto market, must exercise caution and due diligence before investing in upcoming ICOs. In 2019, the crypto developer community introduced ways to raise funds such as IDOs and IEOs, which are more popular and much more common today than ICOs. For more information, read the difference between ICO, IDO, and IEO. 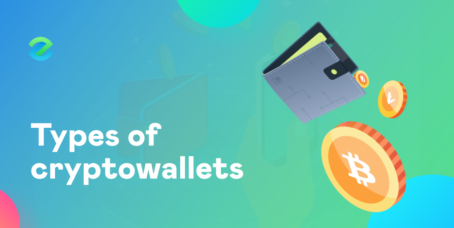 Software wallets are based on computer software, they are more accessible than the hardware ones, and they make the majority of all the existing crypto wallets due to their convenience. 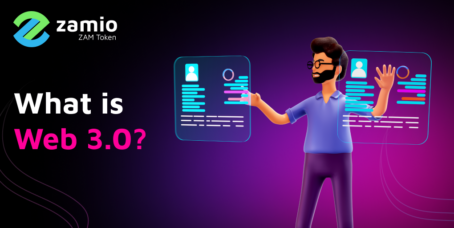 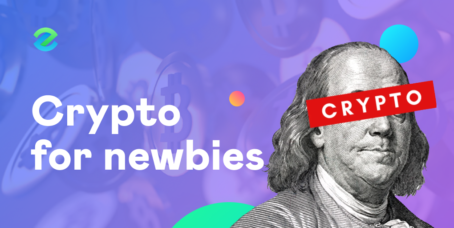 Cryptocurrency, popularly, crypto – is a new form of money, i.e. digital money. Anyone with Internet access can transfer money without the participation of third parties thanks to crypto.