Many have attempted to create an electronic cash or payment system with its own digital currency and without needing a third party or central authority that controls and facilitates its transactions.

None were successful until a document (the Bitcoin whitepaper) appeared online in 2008 describing how such a revolutionary system could become actualized.

The definition of Cryptocurrencies

A cryptocurrency is an intangible decentralized digital money made possible via cryptographic techniques, a peer-to-peer network, and blockchain technology through which value can be transferred securely, globally, and anonymously in digital form without a central authority. Let’s break down this definition:

Intangible means it has no physical equivalence, so it only lives online on the internet. An intangible currency takes the form of digits. The balance reflects value and ownership.

Decentralized means no central authority or an intermediary, such as a government or bank, controls or manages the cryptocurrency. Trust between users is replaced and established by cryptographic proof of work, an encryption mechanism used to verify the truthfulness of transactions. For more information read: proof of work vs. proof of stake.

Secure means it is nearly impossible to hack. The system of cryptocurrencies uses advanced and complex cryptography or encryption techniques to secure the transaction between users on the network. Hence, the name crypto.

Peer to peer is a network of hundreds or thousands of nodes or devices or computers that run the software or protocol of a given cryptocurrency. The nodes connect directly to each other from anywhere in the world, forming an interconnected network. Each node keeps an updated copy of the crypto blockchain (the database or ledger of all transactions). This way, the blockchain remains both distributed and decentralized.

Anonymous means the identity of the sender and receiver is concealed. While the blockchain itself is public, and anyone can look through its records and view account balances and transfer values, no one can ever find out who owns these accounts and balances. The level of anonymity varies from one cryptocurrency to another. But generally, they all operate anonymously.

Bitcoin is the most popular, the most traded, and the most valuable in terms of market capitalization (Price* the number of coins in circulation). The second most valuable cryptocurrency is ETH or Ether (Ethereum). Other Noteworthy cryptos include ADA (Cardano), DOT (Polkadot), and EOS (EOS.IO).

Some cryptocurrencies are not worthy of mentioning because they exist for the sole purpose of scamming investors. You should always research the project and read about its whitepaper, its developers, and its function and purpose of existence. Always ask the crypto community and read customer reviews before you commit to buying any cryptocurrencies.

Not all cryptocurrencies have the same core function. Let’s take Bitcoin as an example since it was the first one launched. Bitcoin was created to function as an online digital payment system that uses Bitcoin as its own currency. Bitcoin cryptocurrency can be sent and received to make purchases and settle payments. It is also traded with other cryptocurrencies and fiat money.

Many cryptocurrencies have emerged after the creation of Bitcoin, and thus called Altcoins (Alternative to Bitcoin). But they may have emerged to solve existing problems in their rival network, the Bitcoin. So they may have better performance in terms of transaction speed and cost. But their core function may have stayed the same, which is transferring value.

Other cryptocurrency projects, such as Ethereum, were created to provide more functions or applications besides transferring value. The core function of the Ethereum project is to create smart contacts through which developers can build decentralized applications. But it still has its own tradable cryptocurrency, the Ether, which is used to transfer value. So Ethereum is a multi-purpose and multi-functional platform. For more details read: What is Ethereum and what are smart contacts?

Difference between a cryptocurrency and token

At first glance, cryptocurrencies and tokens may look the same. Both are traded and can be transferred between crypto wallets.

Cryptocurrencies are considered money. All coins are functionally fungible, which means that one coin is worth the same as another.

Tokens can be used like cryptocurrencies, but they are more flexible. They represent a share in a decentralized application or project or cash back rewards for using some products or services. Developers who issue and run tokens on existing blockchain pay fees in the native currency of that blockchain (you can think of those fees as rent). 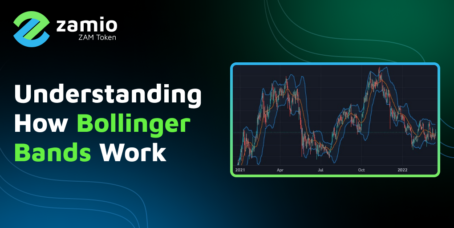 The Bollinger Bands is a technical indicator measures price volatility relative to its moving average. 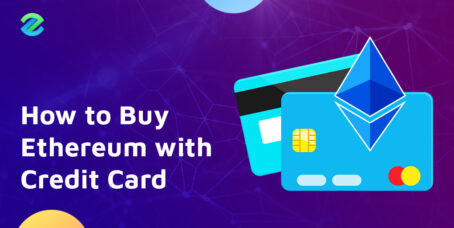 Do you want to buy ETH with credit card? Zam Wallet provides you with a simple and easy way to buy Ethereum with a credit or debit card. Buy ETH using cards in App! 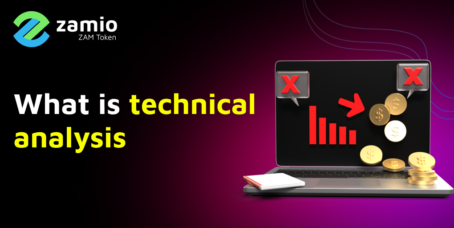