For the first time, blockchain technology was implemented as a component of a digital currency called bitcoin. But if in real life money has a regulator in the form of the Central Bank, then bitcoin can be described as its own regulator, acting as an independent payment system. The whole idea of ​​bitcoin is precisely the exchange of digital money without third-party control. Accordingly, any transactions in this system are performed as quickly as possible, since no one checks them.

But how does the bitcoin system work without a third-party regulator, which ensures the reliability of the payment and allows the seller to make sure that he is not being deceived? In the case of bitcoin, the guarantor of payment is a pair of digital keys (private and public) and a bitcoin address.

Today, special computing equipment is used to receive bitcoins themselves. Each of the users involved in the extraction of this crypto becomes part of a peer-to-peer network, and the currency itself is distributed among the participants in the process. The more computing power — the more digital coins can be mined or mined. Today, bitcoins can only be mined on specialized computers with ASIC processors, since this task requires very large computing power.

How bitcoin is mined

The most famous and obvious way to get cryptocurrency is mining. It works like this: a person or a group of people create a farm — many devices that support the operation of the entire network. The task of these computers is to solve a cryptographic problem and thereby record data about new transactions on the network in the blockchain. The first device that was able to correctly match the combination to the cryptographic problem is rewarded with a part of the cryptocurrency.

At the beginning of the development of cryptocurrencies, miners received generous payouts. At first, 50 BTC were paid for the successful solution of the problem. As of 2022, miners receive 6.25 BTC for solving one task (writing one block on the blockchain). In 2024, this amount will decrease to 3.125 BTC. The maximum number of coins in the network is limited.

The complexity of the calculations increases depending on the total power of all mining devices in the network. And due to the abundance of large companies with the most powerful farms, there are not very many chances to earn bitcoins from single miners now. Therefore, many are united in mining pools – networks consisting of different devices around the world. The reward in the pools is divided among all the participants.

The frequency of creating new blocks in the bitcoin blockchain network is fixed and is approximately equal to six blocks per hour. And the volume of issued bitcoins in the block always decreases exponentially – about once every four years, the network reduces the number of rewards to miners by half. This event is called “halving” (from the English halving – halving).

In fact, the cryptographic algorithm itself guarantees that the number of bitcoins in the network will never exceed 21 million coins. This allows some traders and analysts to make predictions about the price of bitcoin in accordance with macroeconomic and geopolitical conditions. 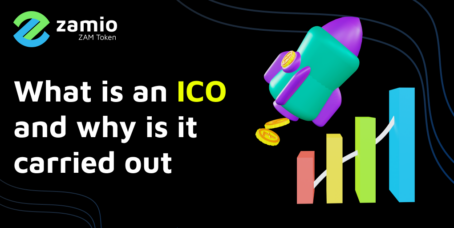 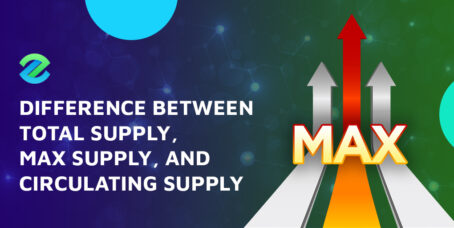 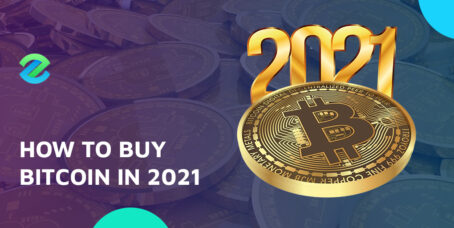