Bitcoin’s biggest advantages, why do people use it?

Bitcoin literally started as an abstract idea on a paper published in 2008. A year later, the concept of bitcoin was put to the test. Over 10 years since its launch in 2009, Bitcoin has proved itself as an electronic payment system that offers many unique benefits and advantages over traditional ways of transferring money. Features and advantages of using Bitcoin include:

Bitcoin is a digital currency that moves from one account to another at lightning speed, unlike bank transfers where they take days to settle. However, the pressure on the Bitcoin network led to a delay ranging from 10 to 30 minutes or sometimes more. Hence, cost and waiting time increased, forcing some businesses to stop accepting Bitcoin as a payment. But the bitcoin community has solved this problem via the introduction of the so-called lightning network.

Bitcoin is a very secure trading network that is nearly impossible to hack. However, private electronic wallets that store bitcoin funds are not considered safe. If maximum security measures are not applied, attackers can reach them.

Moreover, users don’t pay fees to use the platform. Plus the cost of transferring money is little to none, and the service is simple to use, not more complicated than using an email. Add the receiver address and press send. Privacy is also at the core of Bitcoin operations. Users are not required to add their personal information, such as their names and residential addresses. This way they remain anonymous on the network.

Furthermore, trust is a unique advantage and feature of Bitcoin. The Bitcoin network is a transparent, reliable, and trusted system between any two parties. The trust comes from the distribution feature of the public ledger. Bitcoin uses blockchain technology to store data or transactions. A copy of the ledger or database that contains all transactions gets distributed to all the network users. So, anyone can check the authenticity of transactions via a mathematical and energy-intensive process called mining. Without this process, the transactions never get approved.

Given all these features and advantages of Bitcoin, many people opt to use it as a medium of exchange. Some people see bitcoin as a refuge from greedy and corrupt banks that fail to manage their assets in a secure, transparent, efficient, and ethical manner. Bitcoin provides these individuals the freedom to store and manage their money as they see fit with anonymity, and without needing an intermediary that they do not trust, such as banks and governments. They argue that banks and governments do not necessarily work for the best interest. 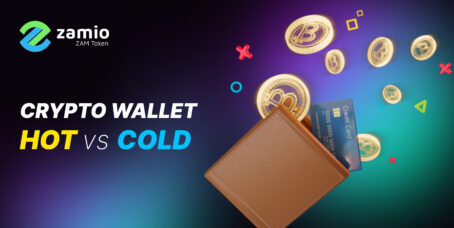 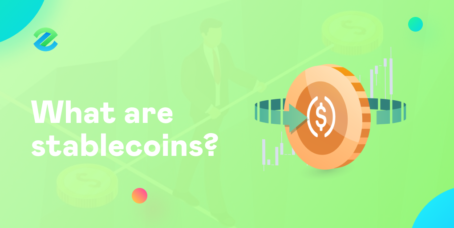 Understanding stablecoins: what are they?

The price volatility of cryptocurrencies deters many users, such as investors and companies, from participating in the crypto market. To solve this problem, a type of cryptocurrency, stablecoins, was created. 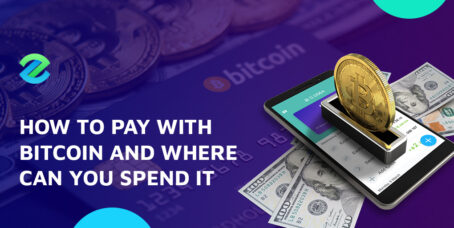