Why are popular stablecoins losing their peg to the dollar?

Stablecoins were considered the most reliable digital asset for investors, as they allowed you to simultaneously store money in a crypto and at the same time protect yourself from the volatility of rates. Recent events have shown that stablecoins are not really that stable.

1) How critical is the loss of a stablecoinomi dollar peg? Is this an ordinary situation or speaks of serious problems, which means that investors’ panic is justified?

Behind this whole story there is definitely a global manipulator who benefits from this. In my opinion, this is a fairly realistic position: recently, algorithmic stablecoins have begun to develop rapidly. If we look at the stablecoin categories on CoinMarketCap, we can see that USDT, USDC, BUSD are in the top. Prior to that, the third was UST.

Algorithmic stablecoins are backed not by real funds on accounts, but by algorithms. Thus, they create money from nothing. As a rule, these stables in collateral are based on some asset that is very volatile. For example, in UST there was an asset called Terra Luna, which is very volatile. That is, while the price was rising, everything was fine, but as soon as it began to fall, there was a series of liquidations of positions, which led to a chain reaction. In fact, the same thing happened that happened with the mortgage crisis in 2008, when a lot of synthetic assets began to be liquidated and we saw the collapse of the dollar system and the bankruptcy of a number of banks.

About the same thing happened now, only in a more accelerated format, but the essence is the same. The greed of people and stablecoins, backed by nothing. Attempts to provide something stable with unstable lead to such results.

2) How can the recent situation with stablecoins (the rate is below $1 for UST and USDT) affect the crypto market as a whole? Should we expect a further drop in Tether?

The liquidity of such stablecoins continued to pump up, essentially creating a “pyramid”. And at some point, those who globally manage the crypto market, seeing the manipulation of projects, decided to use a punitive system. They, perhaps commissioned by the government, decided to punish the project by creating a chain of liquidations. Thus, they decided to conduct a demonstration execution, showing that the algorithmic stablecoin is not so reliable and lead users to centralized stablecoins: USDC, BUSD, USDT. True, not a single stablecoin ultimately benefited from this situation.

To summarize, it is worth noting that there was a severe manipulation of the markets in order to remove the growing competition from algorithmic stablecoins.

3) A number of investors have already expressed doubts that USDT really has dollar collateral for all of its assets, should we expect that the situation with the fall of the rate below the dollar will lead to a fall in Tether’s popularity?

USDT definitely does not have any dollar backing. More precisely, he has very dubious collateral: only 20 percent are backed by cash, and the rest is LLC, shares of obscure companies, and so on. But, in principle, 20 percent is enough to maintain liquidity. In most banks that issue loans, there is not even 10 percent security for the amount of loans issued. As a rule, not even more than 5 percent. That is why banks fail when there is a crisis. They have nothing to pay when people come for their deposits. The same thing happened with Terra.

4) Stablecoins were a reliable protection of crypto investors from volatility, is there a worthy replacement for them in the crypto market? Will the confidence of crypto enthusiasts in this asset class be shaken?

Trust has definitely been shaken, now the market needs a new alternative, but it is not clear where to get it. We at Zamio are currently developing such an alternative called USDZ. Our stablecoin has fully transparent collateral that updates in real time. 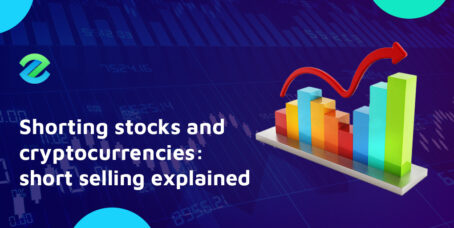 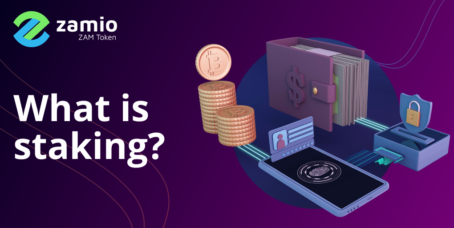 What is crypto staking, and how to stake your coins or tokens? 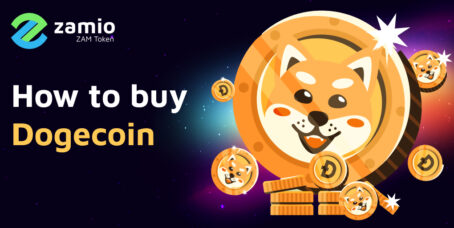 What is Dogecoin and How to Buy It?